I Can’t Handicap The Super Bowl. 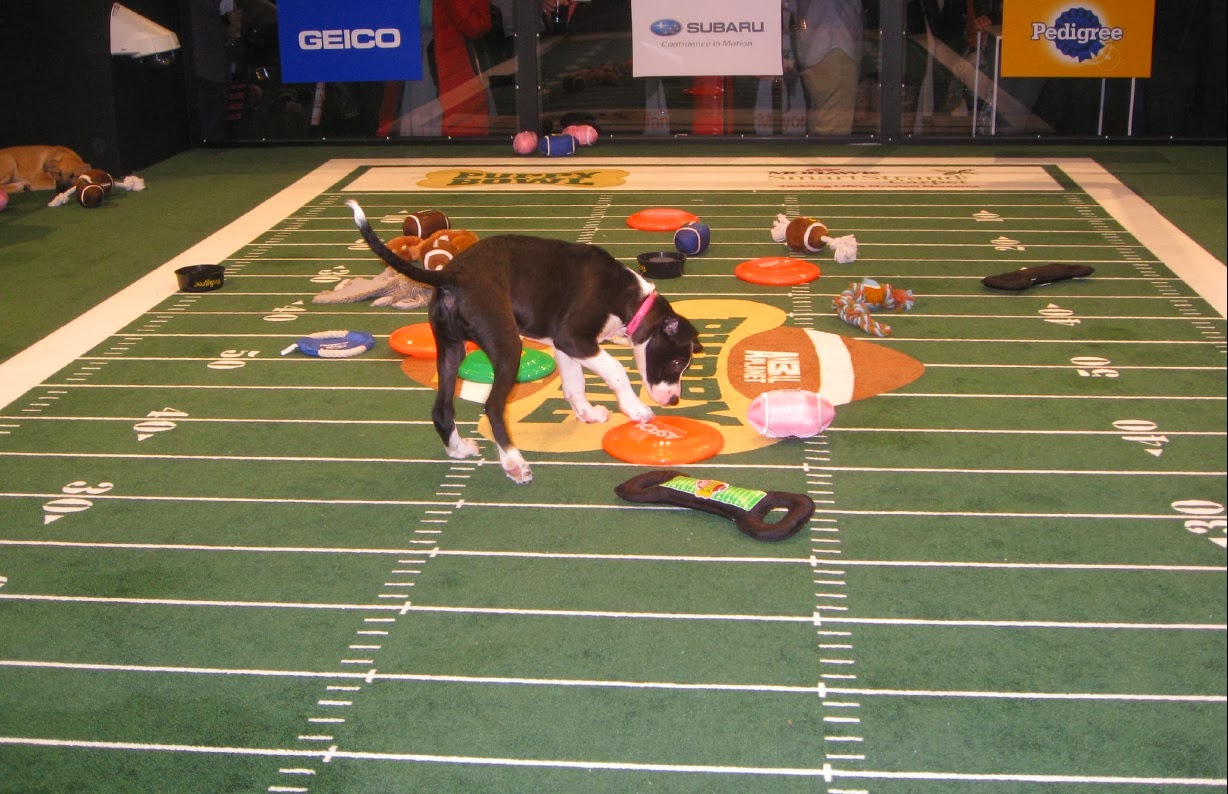 But in the Puppy Bowl, take the Pit and the points.
Posted by Matt Shevin at 12:01 AM No comments: 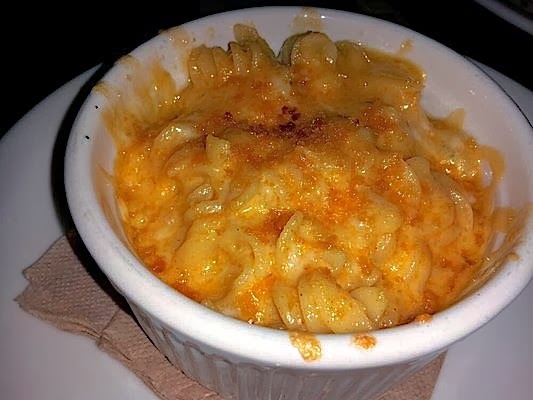